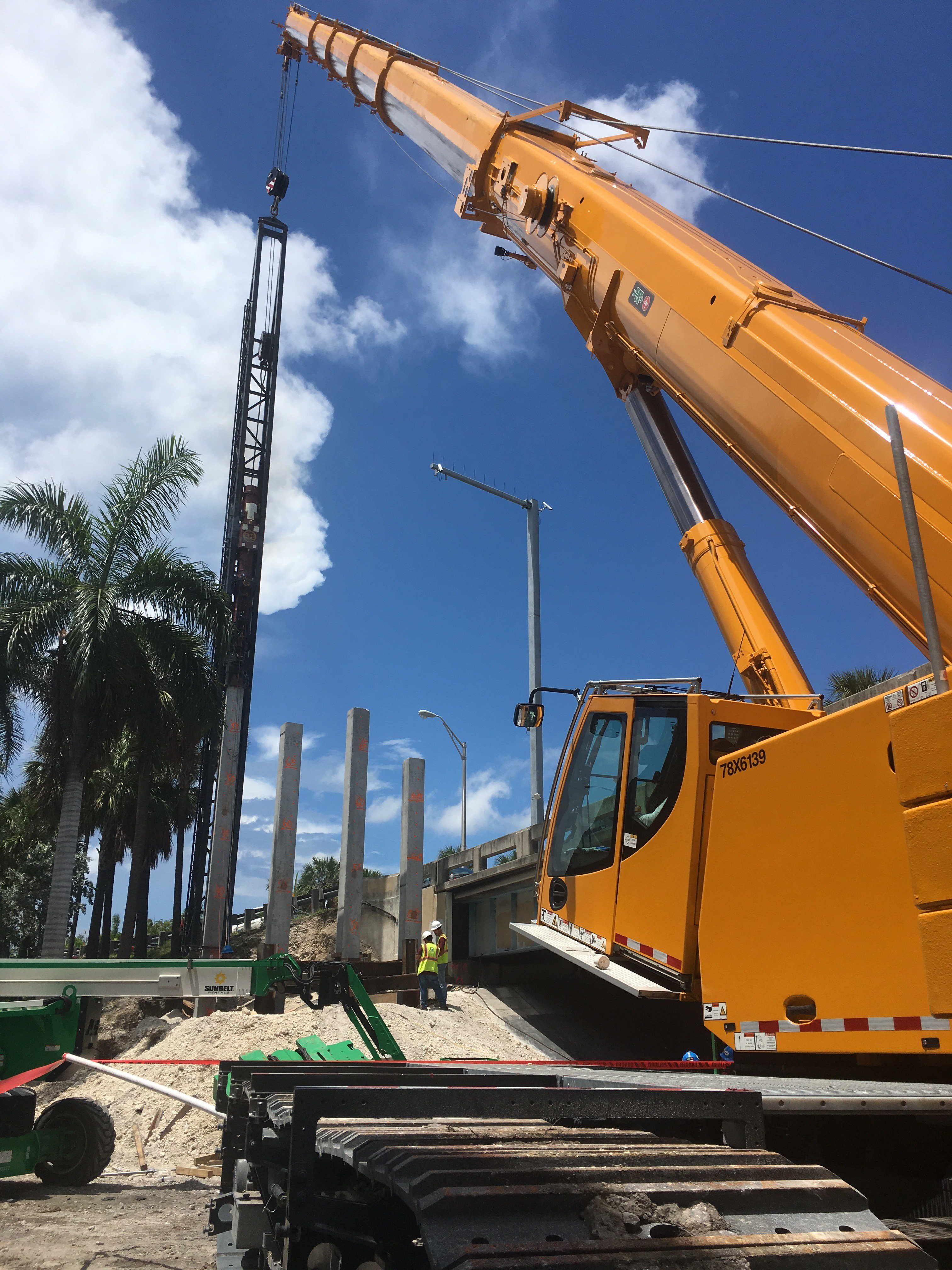 Miami’s congested roads are about to undergo another transformation. Construction has begun on a second deck of SR 836. It’s part of a larger $802 million public-private project funded with $616 million from the state and $186 million in toll revenue from the former Miami-Dade Expressway Authority. Construction of all parts is expected to be completed in fall 2023 with the caveat that delays could be caused by hurricanes or other storms that visit South Florida.

The project’s website cites a number of transportation problems that adding a second deck will solve:

The second deck will stretch from slightly east of the toll gantry Northwest 17 Avenue to the Midtown Interchange, which it will reconnect to the lower deck at I-395, east of the I-95 interchange. There it will meet what planners call a six-arch “signature  bridge” that spans Northeast Second Avenue and Biscayne Boulevard, along with roadway improvements on I-95 between Northwest Eighth and 29th streets.

Frontier argues in an analysis quoted in the article that Miami-Dade could have invested in” improvements to existing thoroughfares, more dedicated bus lanes, the county’s own Long Range Transportation Plan, which puts ’emphasis on rapid transit, land use, densification, connectivity [and] multi-modal mobility,’ and the SMART Plan for a ‘world-class transit system.'”

SMART is an abbreviation for Strategic Miami Area Rapid Transit. According to its website, the program “advances six rapid transit corridors to the Project Development and Environment (PD&E) study phase to determine the costs and potential sources of funding for the projects.” Like the road improvements project, it would be a public-private partnership, or PPP.

The funds to road improvements have been committed and work is underway. We will have to watch as to how the SMART Plan evolves from the study phase to implementation.