Maloof represented a retail management firm in winning a contract after the firm had tried for five years to secure locations at Miami International Airport. The client beat out a... Read More 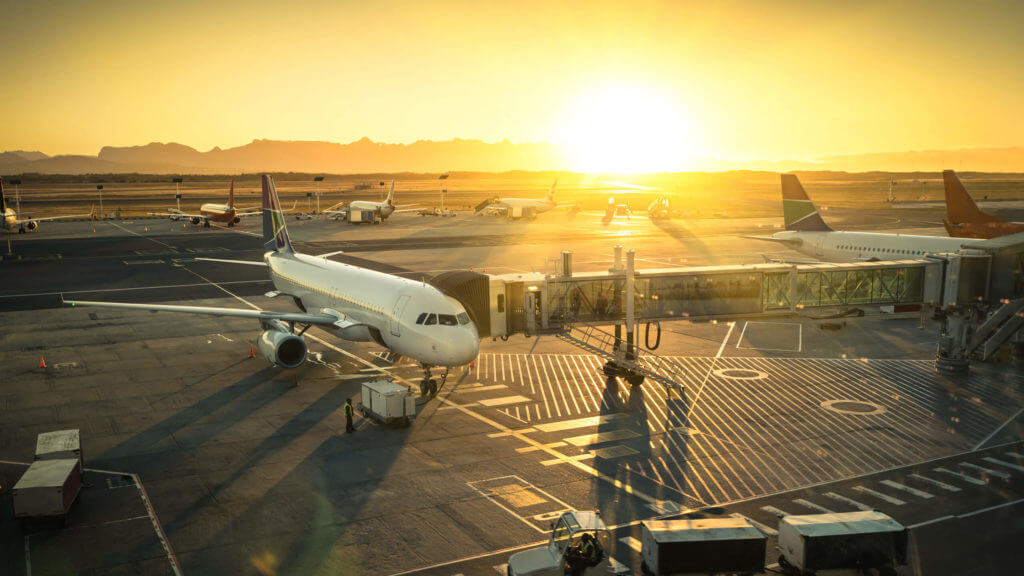 Maloof was appointed to the Miami Dade Expressway Authority board of directors, serving as chairman on the intergovernmental/communications and policy & planning committees during a four-year term. The state-local agency... Read More

Maloof represented environmental engineering and construction companies in winning a $30 million contract to clean up one of South Florida’s most polluted waterways. He established the credibility of the project... Read More

Maloof took the lead in representing an international European manufacturer that competed with other companies from Spain, France and Korea to bid for a contract with Miami-Dade County for new... Read More

Maloof represented a private-industry team that collaborated with the largest state and federal infrastructure agencies to build a 4,200-foot tunnel under Biscayne Bay in Miami. He helped secure political support... Read More 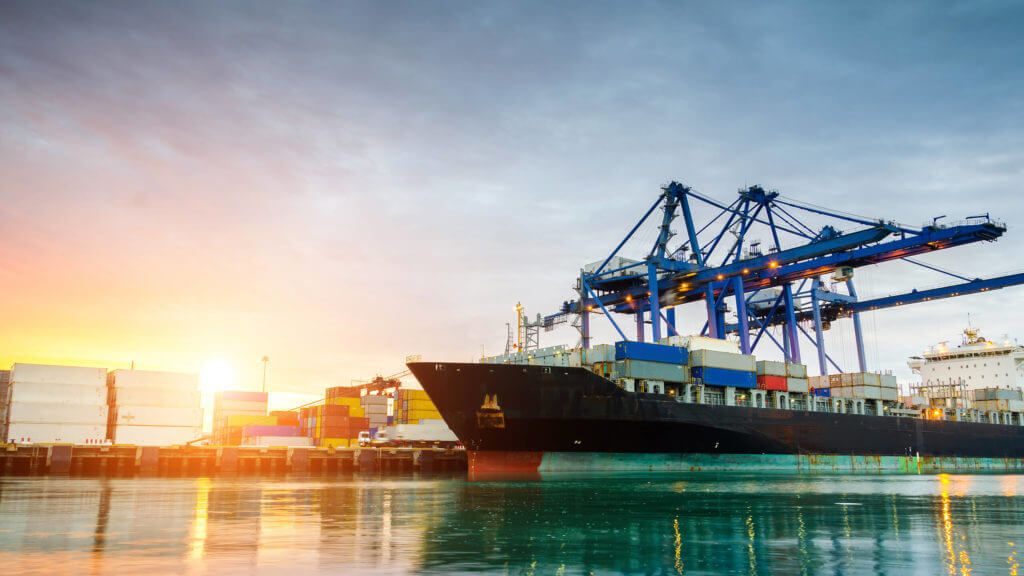