We provide business project consulting and lobbying services for clients seeking strategic representation before various local, state and federal government departments and agencies. We work closely with our clients to understand their goals and objectives. 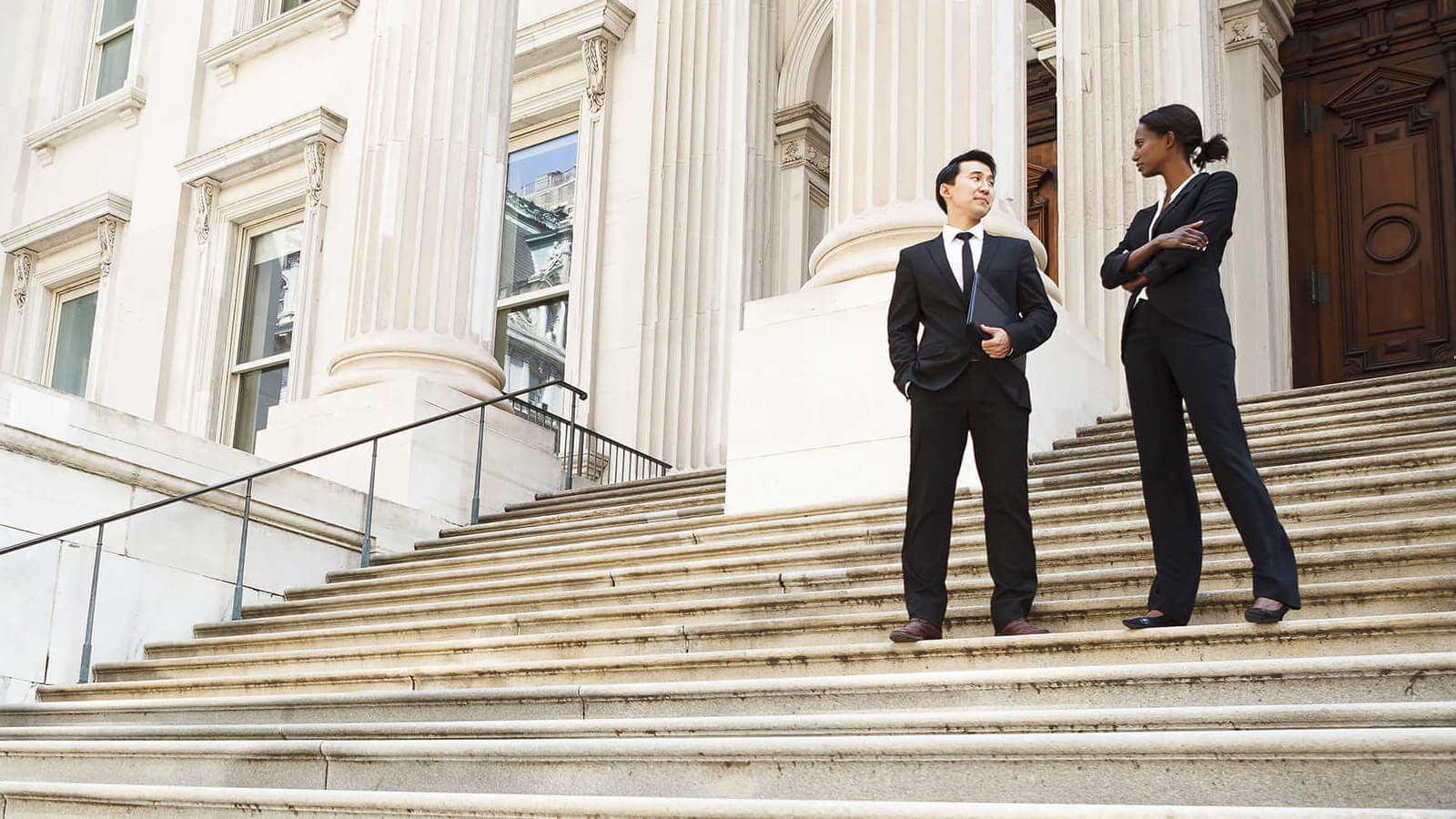 Who we are, and what we do.

Clients facing critical issues often require advisors and advocates with sophisticated financial, technical and business experience. Our clients rely on us as an extension of their core team to provide strategic advice and comprehensive solutions. 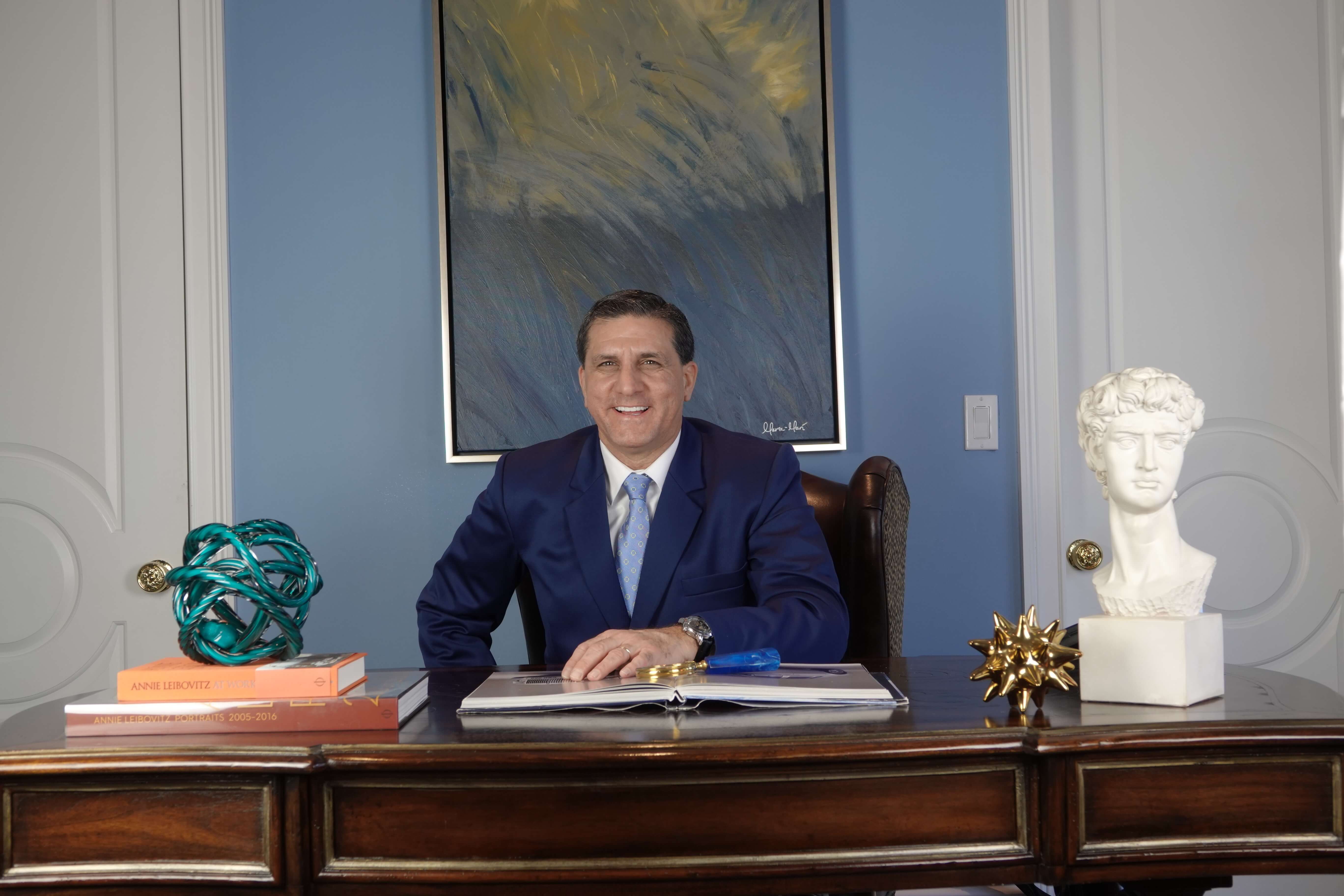 Al Maloof has served presidents, senators, members of congress as well as cabinet and agency heads over his 30+ year career. Originally from Florida, Mr. Maloof found Washington, DC to be a dynamic and rewarding environment which allowed his growing team to support and assist his public and private clients from coast-to-coast. Mr. Maloof had been active in state and local campaigns since the late 80’s and early 90’s. Shortly thereafter, upon meeting an aspiring and energetic congressman named Bill Nelson, in 1992-94 Maloof worked on the Florida campaign to ultimately elect Bill Nelson, Florida’s Treasurer, Insurance Commissioner and Fire Marshal. Subsequently, Maloof was appointed to serve on a Florida insurance and workers compensation guaranty fund and elected vice-chairman by the board. Maloof later served as senior advisor and chief strategist for the departments' outside legal counsel team. In 2000 Maloof worked on the Bill Nelson for U.S. Senate campaign, where the senator was elected. As an academic and university lecturer, Maloof was later asked by Florida's governor to assist his new administration with various transition team and agency review assignments over a two-year period, engaging in a Florida state government reform initiative.

Coincidentally, Florida's governor at the time worked closely with the President of the United States. This presented a unique opportunity wherein Mr. Maloof moved to Washington to further advance his passion of study and learn more about modern domestic and international political systems and government operations, wherein he eventually became engaged with the federal administration as a subject matter advisor on transportation, infrastructure, and procurement matters. During this time, Maloof used his campaigns and elections experience to get involved in assisting U.S. Senate, Governor, Insurance Commissioners, Treasurers and Attorney General candidates and incumbents, from across the country get elected. This included working on then Senator Nelson's reelection campaigns, in 2006, 2012 and 2018. Most recently, Maloof served on Biden-Harris finance, and post-election provided policy, research, and support to numerous various transition and agency-review teams standing up the new administration.

Maloof and his team’s expertise encompass all aspects of procurement, advocacy, and public policy in the federal, state, and local public sector business arena. Industries include aviation, defense, space, IT/cyber, environmental-air/water, infrastructure & constructure, fleets and fuel conversions, water & wastewater, rail and bus, communications, energy, public safety, security, technology & automation. Maloof has worked on projects and with corporate clients and affiliates both domestically as well as internationally. These projects involved organizations from across the world, and involved projects valued more than $50 billion dollars, and employing hundreds of thousands of individuals. Companies engaging in a myriad of sectors and industries spanned across the United States, Latin America, Caribbean, Middle East, and North Africa (MENA) and Asia.

In Florida he started his public sector career after being appointed to a local government role, where he learned the true meaning of hard work, trust, and reliability. After being accepted to train in Miami-Dade County’s public manager training program, during graduate school, where he worked with analysts and advisors in the nations’ third largest county Office of Performance Improvement (OPI). Mr. Maloof also served as chairman of the Miami-Dade Expressway Authority (MDX), Operations Committee and was a member of the Executive Committee, Intergovernmental and Policy & Planning Committees of this Florida toll agency. MDX operates and oversees the planning, designing, funding, construction, procurement, contracts, and operation of Florida highways. Over more than 3o years Mr. Maloof has served on numerous official boards, committees, and task forces, including review commissions, planning boards, transition teams, guaranty funds, and oversight and advisory bodies. He served on the Miami-Dade County Performance & Efficiency Commission, which reviewed the operations, processes, structure, and procedures of the third-largest regional governments in the United States, with a budget of nearly $10 billion. He was a Board Member and Chairman of Florida's largest government planning and land use agency and served on the largest County’s only quasi-judicial law enforcement board, later becoming its chairman.

Al Maloof is one of the most effective procurement lobbyists I have ever worked with on major projects including bus, light and heavy rail and people movers. His knowledge of local, state and federal regulations is unmatched. He is also very experienced with getting P3 deals done in conjunction with mass transit projects that benefit local communities with improved mobility and quality of life.

Maloof put together a plan that included local job creation for assembly of the cars and the value proposition with a comprehensive turnkey package featuring service, maintenance and the best price. In 2010, the county awarded his client a $300 million contract to provide 136 new rail transit vehicles, related equipment and professional services. The cars replace aging cars on the system that began operations in 1984.

Professional Advising For Many Industries. Decades of Knowledge & Experience.